Sony Xperia XZ Premium is a unique smartphone that has expanded the line of XZ devices of Sony's mobile division. Its predecessor, the Sony Xperia Z5 Premium, visited us for the test. 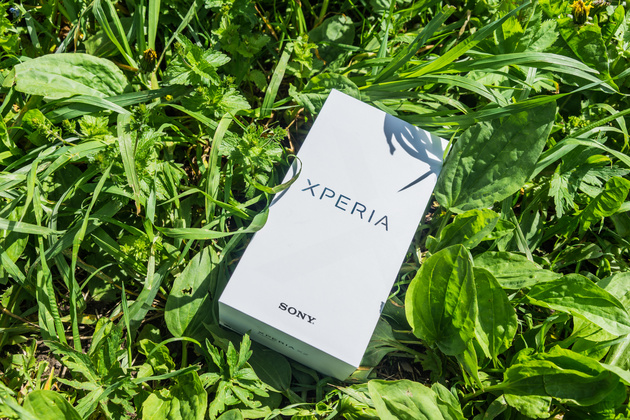 It was one of the strongest Sony smartphones for technical equipment and the only mobile device with 4K display, while the company did not present Sony Xperia XZ Premium as part of MWC 2017. This large and solid smartphone will be available soon. . We have already purchased a novelty for the test and we are preparing serious photo tests for it. In the meantime, here is a brief summary. 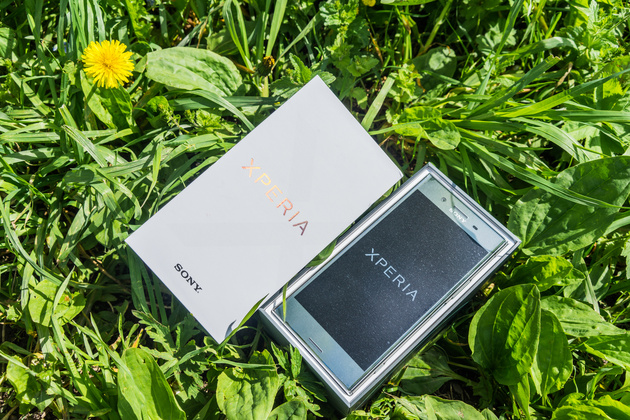 So we have Sony Xperia XZ Premium in the bright Chrome color. The colors "Deep Black" and "Pink Bronze" will also be available (a little later). "Shining Chrome" really shines. 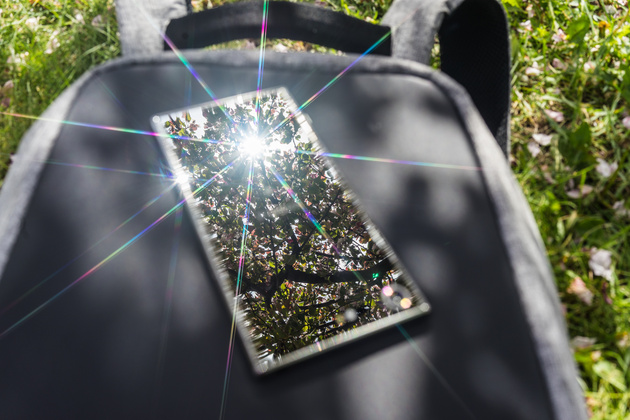 Remember the Xperia Z5 Premium, which stood out with a mirrored rear panel. In the Xperia XZ Premium, you can look like in a mirror. True, there are Xperia logos and NFC tag names. 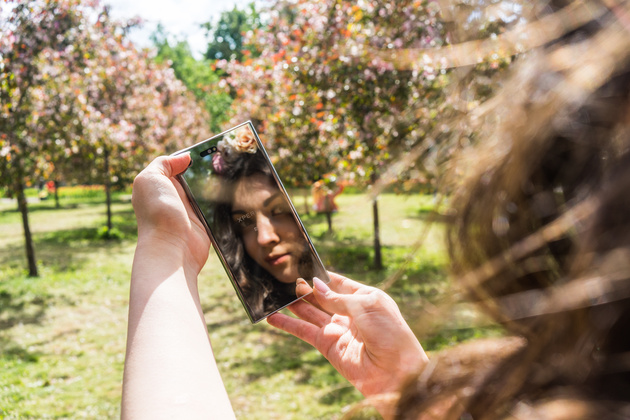 You can take selfies on both the front and the main camera: in the first case you will see yourself on the screen, in the second – in reflection. There are fingerprints on the back panel, but they are easy to remove. 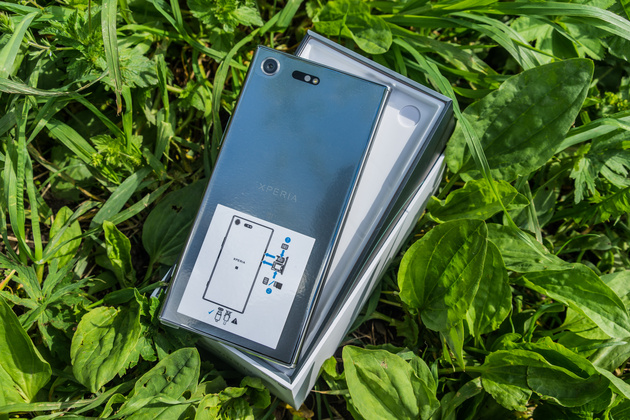 At first it seems that using a gadget is not that simple: it has a large screen and a decent frame (due to moisture protection). The device is quite heavy (195 grams), but it is nice to hold in your hands due to the rounded side edges. By the way, in two or three days you get used to both size and weight. 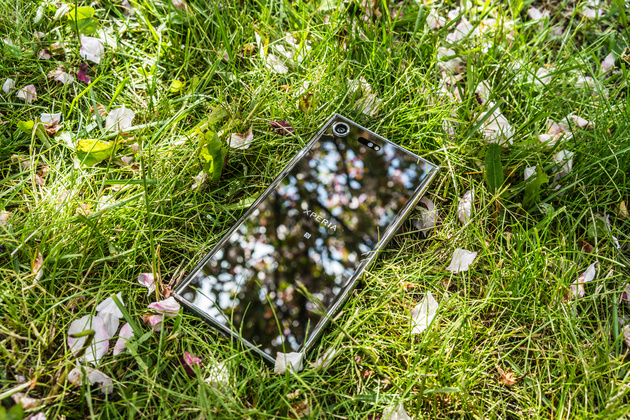 The design is good: straight lines, polished at an oval end … The latter are combined with the USB Type-C connector, so the design looks solid.

By the way, the Sony Xperia XZ Premium is a rare flagship of our time, which can be put to an end. 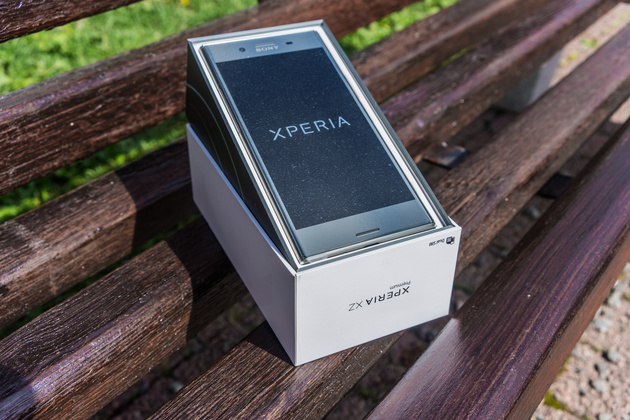 One of the main features of the device is a 4K display. This is the world's first smartphone with support for 4K resolution and HDR technology, which is a trend in modern TVs, not only from Sony but also from competitors. Here, bright and natural colors, clarity and contrast increased. It's true, in the bright sun, everything is not so smooth.

Most of the time the screen works in Full HD resolution to save battery power. When you watch videos and photos, 4K mode is on. 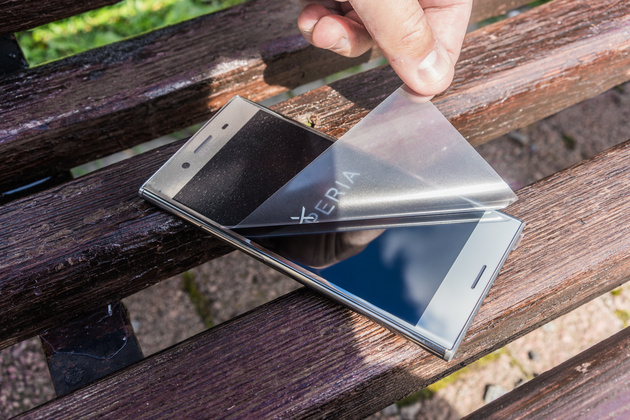 The smartphone has a new 19-megapixel Motion Motion camera. The physical size of the sensor is 1 / 2.3 ″, the lens opening ratio – F2.0. The camera uses the well-established SteadyShot electronic stabilization and predictive autofocus. But most importantly, the sensor is equipped with built-in memory. It is similar to the Sony DSC-RX100M5 and Sony Alpha ILCE-9 implemented in Sony, but is required not for increasing the continuous shooting speed, but for super slow recording. The smartphone is capable of recording slow-motion videos (approximately one second) at a speed of 960 frames per second.

The camera has a predictive shooting function, whereby the smartphone begins buffering the frame immediately after motion detection, before pressing the camera shutter. In the first tests, we noticed that it does not always work, but it allows us to obtain quite large results. 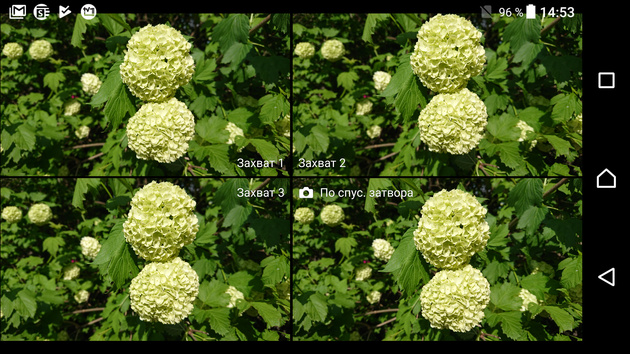 When Xperia XZ Premium automatically records in predictive shooting mode, you can select the best of the four photos.

In brief about "hardware": here is the Qualcomm Snapdragon 835 advanced processor with a clock rate of 2.4 GHz, 4 GB RAM and 64 GB internal memory. The latter can be expanded with the help of microSD. By the way, the slot is a combo, that is instead of a memory card, you can install a second SIM card.

The Xperia XZ Premium's battery capacity is only 3230 mAh. However, due to its own STAMINA and UltraSTAMINA technologies, the smartphone should work quietly during the day. 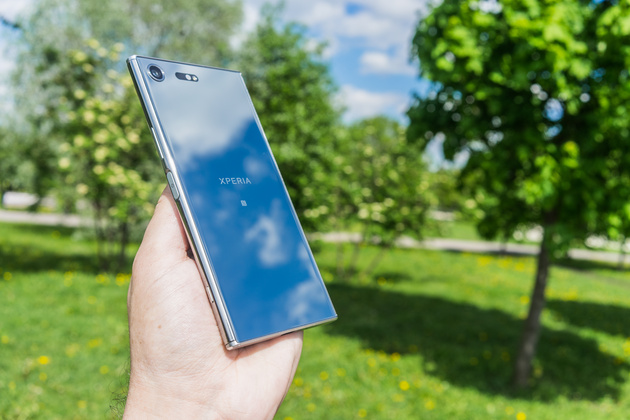 We will check the possibilities of novelty as part of testing. At most, we can't wait to "play" with super slow photos, because it was never available on smartphones.

We'll be happy if you share your ideas on how to test super slow shooting at 960 frames per second in the comments.